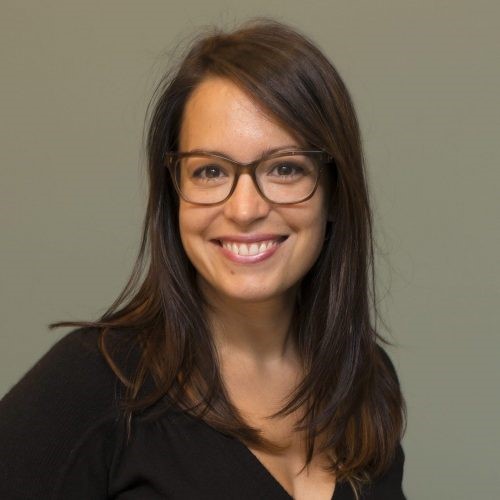 The Society of Virology (GfV) and the Chica and Heinz Schaller Foundation are delighted to announce the recipient of the Chica and Heinz Schaller Foundation Award for Distinguished Achievements in Virology 2022, Prof. Dr. Galit Alter (USA), in recognition of her ground breaking research in the field of immune control of viral infections and her exceptional commitment to the education of young scientists at all career stages.

Prof. Alter is Professor of Medicine at Harvard Medical School and faculty member of the Ragon Institute of MGH, MIT and Harvard. In her scientific work she has pioneered „systems serology“, a high-throughput approach to assess a broad spectrum of biophysical and functional properties of antibody responses. By correlating these parameters with the course of infection-induced diseases and vaccine responses, she Prof. Alter made outstanding contributions to the field. Her work has effectively changed the way in which the world understands the role of antibodies and led to major shifts in our understanding of vaccine-induced immunity, offering novel opportunities to design next generation vaccines that may be able to fight infections more efficiently. Without doubt, the tools developed by Prof. Alter will improve our ability to design more effective therapeutics to combat a large array of diseases.

The Society of Virology (GfV) is a non-profit association and an academic society whose aim is to promote virology in all disciplines in German-speaking countries (Austria, Germany, Switzerland). This is to be achieved through scientific meetings, promotion of publication and scientifically driven dialogue as well as cooperation with other scientific societies. A particularly important concern of the GfV is the promotion of academic education and professional training with a focus on the support of young scientists. The GfV offers advisory services to sponsors of scientific institutions, research-promoting organisations and committees of politics and society, as far as scientific aspects of virology are concerned.

This website uses cookies to improve your experience while you navigate through the website. Out of these, the cookies that are categorized as necessary are stored on your browser as they are essential for the working of basic functionalities of the website. We also use third-party cookies that help us analyze and understand how you use this website. These cookies will be stored in your browser only with your consent. You also have the option to opt-out of these cookies. But opting out of some of these cookies may affect your browsing experience.
Necessary immer aktiv
Necessary cookies are absolutely essential for the website to function properly. These cookies ensure basic functionalities and security features of the website, anonymously.
Functional
Functional cookies help to perform certain functionalities like sharing the content of the website on social media platforms, collect feedbacks, and other third-party features.
Performance
Performance cookies are used to understand and analyze the key performance indexes of the website which helps in delivering a better user experience for the visitors.
Analytics
Analytical cookies are used to understand how visitors interact with the website. These cookies help provide information on metrics the number of visitors, bounce rate, traffic source, etc.
Advertisement
Advertisement cookies are used to provide visitors with relevant ads and marketing campaigns. These cookies track visitors across websites and collect information to provide customized ads.
Others
Other uncategorized cookies are those that are being analyzed and have not been classified into a category as yet.
SPEICHERN & AKZEPTIEREN